STVPS will continue to serve its students by offering medical and health support online.
Please send us a message.

A HOW-TO GUIDE FOR PHYSICAL DISTANCING

STVPS will continue to serve its students by offering mental health support
and counseling online. Please send us a message or pre-arrange for an appointment. 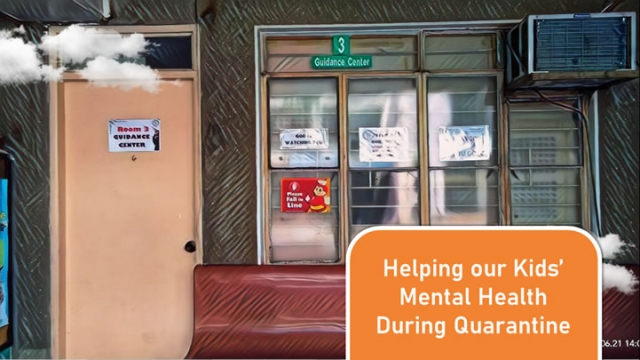 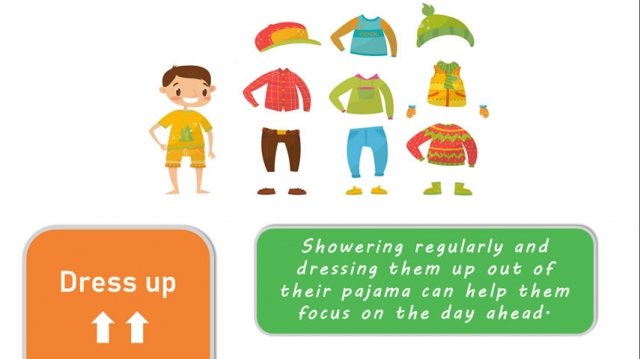 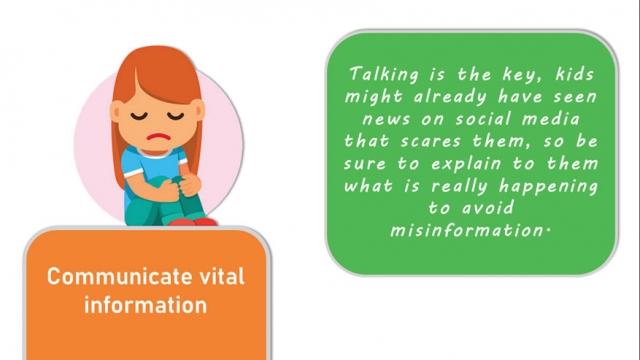 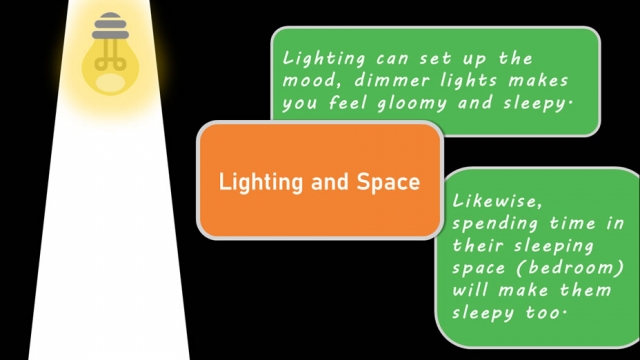 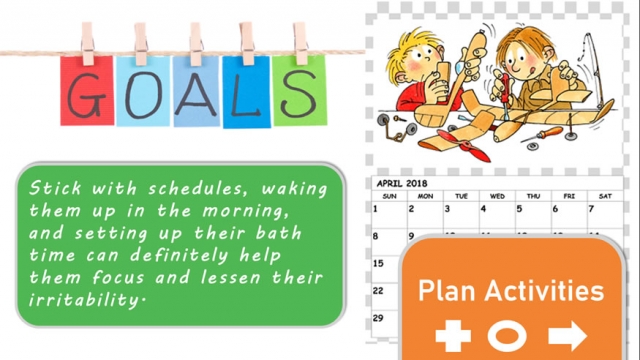 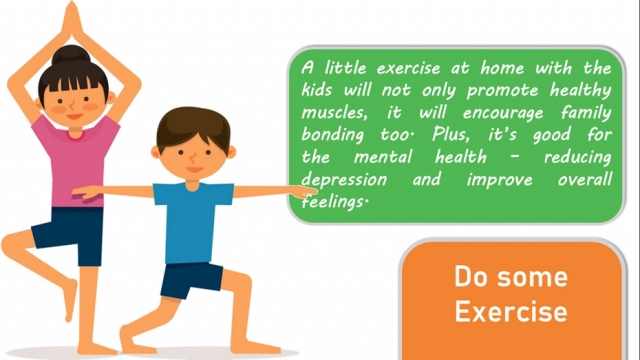 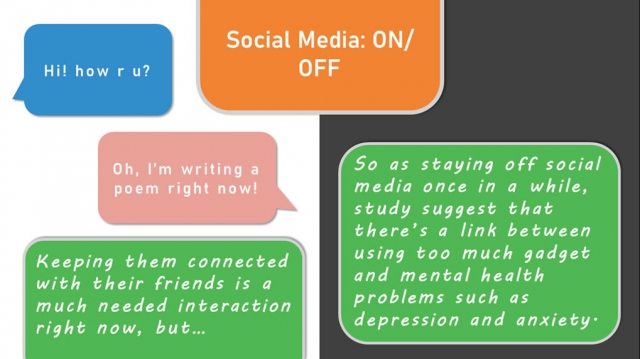 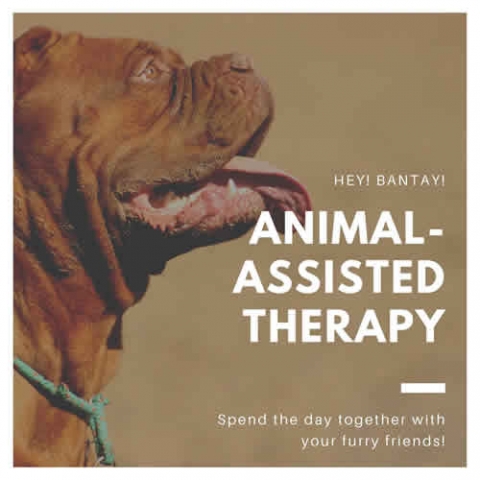 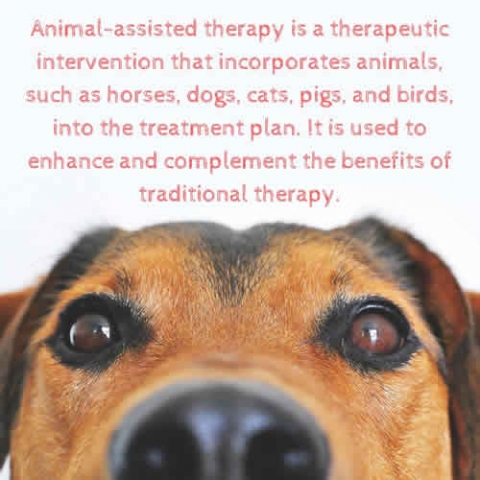 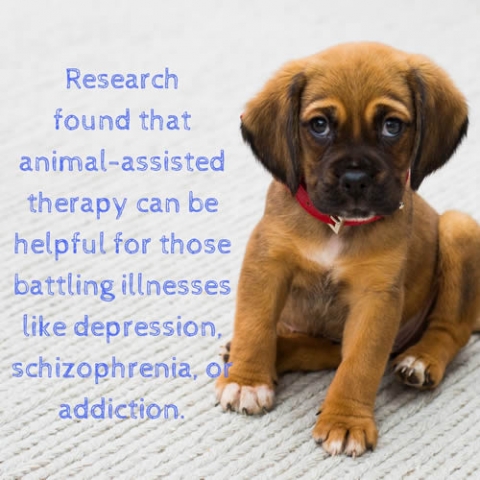 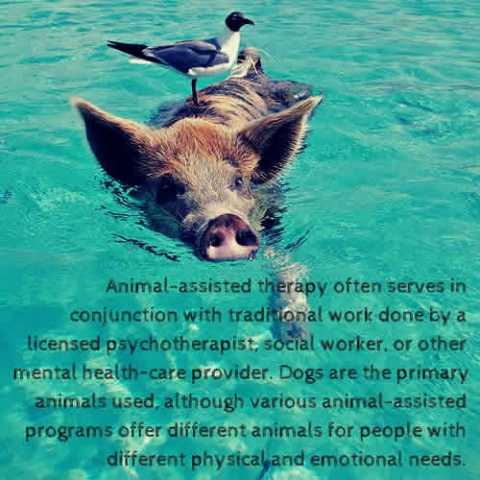 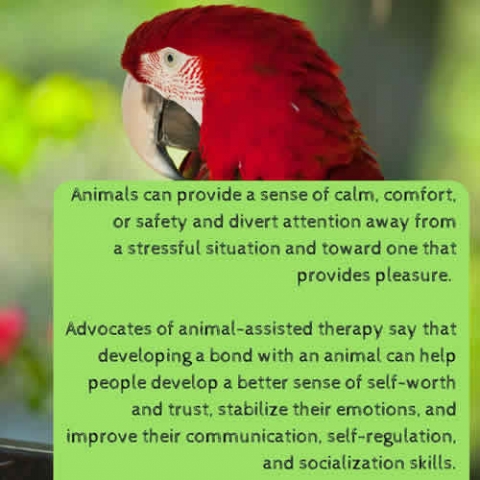 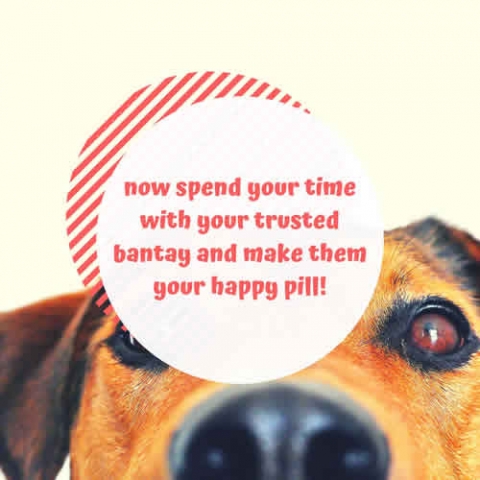 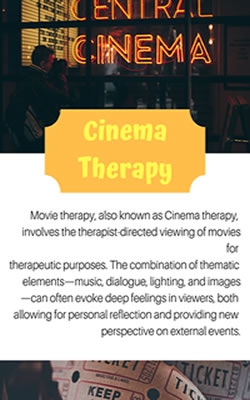 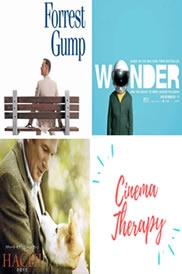 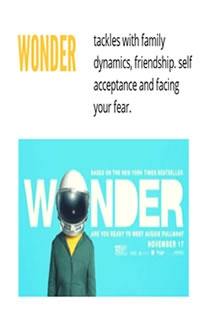 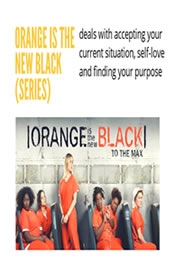 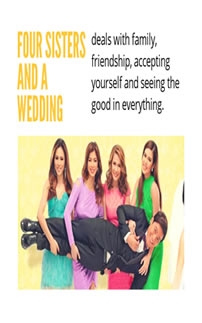 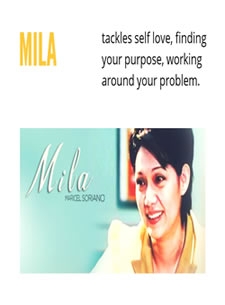 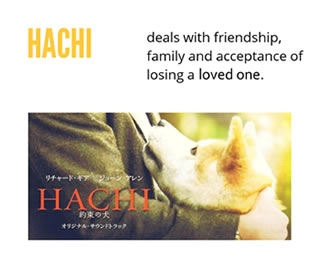 Note: Content-related works and images are used for educational, non-profit, scholarly and research purposes only.

2. Accomplish DepEd’s Learner and Enrollment Survey (save a soft copy)

5. Input information in each field (required *)

7. Enter the Code given.

8. Check the box below the code

10. Send DepEd’s Learner and Enrollment Survey and Proof of Payment to https://www.facebook.com/stvpsadmin

*Please be noted that your enrollment is only completed once you have sent the (1)Dep-Ed Learner Enrollment Survey Form, (2)Proof of Payment and the preferred (3) Payment Scheme (cash, monthly, bi-monthly, and special scheme for Covid) to the school’s FB messenger

*Online registration is currently not working in iphone/ipad
pls. use android phones/pc/laptop for the moment.

Requirements (to be followed / whichever is available for the meantime)
New Students and Transferees:

The existence of the Sto. Tomas de Villanueva Parochial School (formerly Sto. Tomas de Villanueva High School) was made possible through the effort of a Belgian priest; Fr. Alejandro Vermorel who laid out a plan to have a secondary school to cater to the educational needs of the elementary graduates of the then thinly populated community. His wish paid off when a generous Santoleño, Fr. Lupo Dumandan, donated 2200 sq. meters of land where the school now stands.

The school has been headed by the following director and principal respectively.

It opened its door in 1966 with Fr. Nico Bautista as its first school director, to first and second year students who were quite small in number with seven faculty members including religious sisters from St. Paul de Chartres who taught religion.

Under the term of Fr. Rogelio Abasolo (1970 – 1975) the school already offered complete secondary education. The government recognition of high school also took place under his term. (122 – 1970)

Under Msgr. Restituto Esguerra, the construction of the ground floor of the three-story building which was named after him was completed. But the completion of the second floor which roomed the second year and third students as well as the opening of the school and pre-school and grade school students took place under Fr. Alfredo Ganzon.

Aside from the construction and improvement of the school facilities, the faculty development programs were launched mainly to accommodate more enrollees and to upgrade the academic standard of the school. The development program included in-service trainings such as seminars, conferences for teaching and the non-teaching staff and the furthering of studies by the teachers. To date, several teaching personnel have completed their Doctor’s degree, Master’s degree, and a number have masteral units in their line of specialization.

The stewardship of Fr. Salvador O. Yun (installed Oct. 11, 2000) saw the continuity of closer administrator-teacher-student relationship which had been firmly established by the former directors, thus, the era of good feeling in the school community continued to prevail.  The different school organizations were revived and fund-raising campaigns for the purchase of audio-visual equipments were undertaken.  Additional computer units were bought to enhance the technical skill of the students.

Considering the country’s need for more people of vocation, it encourages and welcomes vocation talks for its graduating students from different religious congregations and seminaries.  It however, accepts students who belong to other religious denominations.

Under the directorship of Rev. Fr. Amando N. Litana, (2005-2010), installed last August 6, 2005, the school embarked on more students’ involvement in the parish and in the community. He assigned a Sunday mass for the school where he himself celebrated.  A three-storey building was completed housing the dining area of the canteen and the Audio-Visual Room.  Salaries and benefits were schemed.  The government recognition for the complete elementary course as well as for the Nursery, Kindergarten and Preparatory courses was awarded during his term. (E – 035, s.2005; P – 046, s.2005).  He also organized the Parents Advisory Council.  The STVPS Alumni Association has been registered with the Securities and Exchange Commission (Registry No. CN 200518974) giving it a legal personality.                   Rev. Fr. Ramil R. Marcos (2010-2014) involved the teachers, students and parents in parish activities.  He also built a functional open space in the third floor.  In the first year of his engagement, the school was certified by the Private Education Assistance Committee (PEAC) to receive Fund for Assistance to Private Education (FAPE).  Several students were inspired by him to realize their vocation through entering the seminary.  There was no decrease in enrollment during his 4-year term.

Rev. Fr. Orlando B. Cantillon (2014-2015) took over the directorship as part of the transitory program of the diocese, the initial step in clustering the diocesan schools.  He executed the programs already in-place during his term. He also prepared the school for the 50th founding anniversary and spearheaded the concert as fund-raising activity to establish Mylo Hubert C. Vergara Scholarship Program.

Dr. Leo B. Galve (2015-present) is the first lay director to manage a diocesan school duly appointed by Most Rev. Mylo Hubert C. Vergara.  He served the school as classroom teacher, CIE Coordinator, Academic Coordinator, Human Resource Officer, and school principal.  He completed the construction of the third floor of the new building and has improved the school’s quadrangle.  The recertification program of PEAC-FAPE by no less than the Executive Director rated the school above minimum standards enjoying a privilege of additional guaranteed slots of government scholars.  He headed the revision of the Vision and Mission hence, this edition.

STVPS is a globally competitive Catholic Educational Institution in the Service of God and People.

STVPS is wholeheartedly committed to:

4. Instill love of country and promote social justice and peace

1. Love of God through Preferential Option for the Poor

c)  Caring for the Poor

b)  Proclaimer of God’s Word

STVPS in the New Normal